Production of Emmental cheese can use TA 60 series and LH adjunct for flavour development.  Emmental is a traditional, unpasteurised, hard cheese made from cow’s milk with a hard, thin rind. 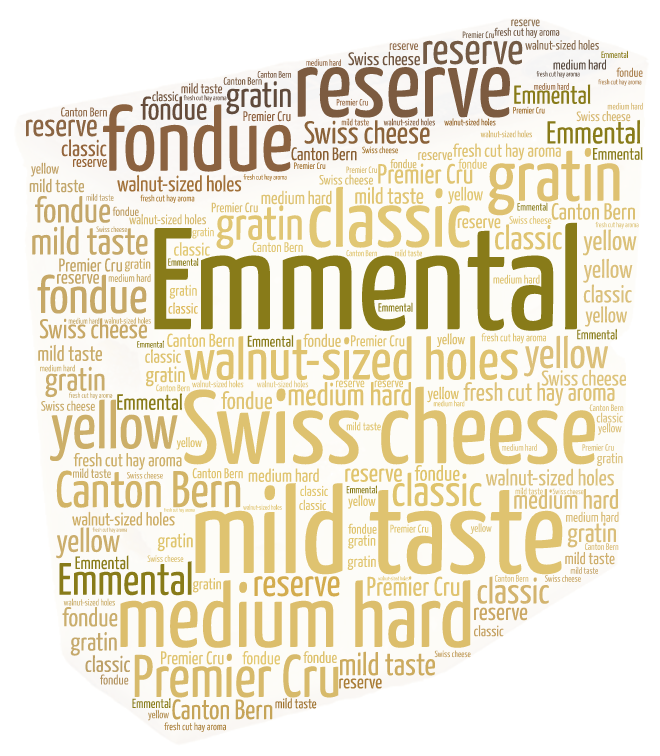 A medium to fast acidifying culture for the production of semi-hard and hard cheese.  Citrate fermentation is slow so only a little CO2 is formed.  The addition of Lb. helveticus and Lb. lactis increases the proteolytic activity which improves the aroma and flavour development in hard cheese.

The TA cultures fall in to two groups for either soft or hard cheese.

TA 50, 52 and 54 are bacteriophage alternatives for the manufacture of stabilised soft cheese.  They are concentrated thermophilic cultures of Streptococcus thermophilus especially developed for direct vat inoculation.

TA 60, 61 and 62 are bacteriophage alternatives for the manufacture of hard cheese.  They are concentrated thermophilic cultures of Streptococcus thermophilus especially developed for direct vat inoculation.

FLAV 54 is a L. helveticus flavour adjunct that gives a well-rounded sweet / savoury notes in cheddar type cheese.  FLAV 54 has a high level of proteolysis which can help to improve the body of low fat cheese and reduce bitterness.