Saint Marcellin is a surface ripened soft cheese made from cow’s milk. A typical recipe for would use soft cheese cultures such as a MM culture with PC and GEO.  Ripening yeasts or ARO 21 – HA can be added for additional flavour. 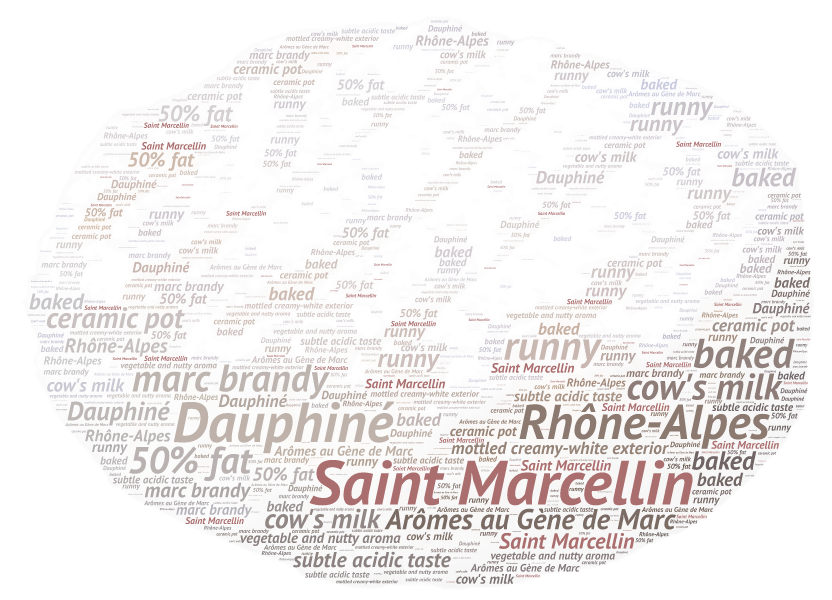