Greek Style yoghurt is made by fermenting the milk as per normal yoghurt production and then straining it to remove whey from it. Such yoghurt has much higher protein content and, in general, higher fat content than regular stirred yoghurt. In recent years there have been a number of 0% fat products launched under this category and these usually have quite a dry taste. 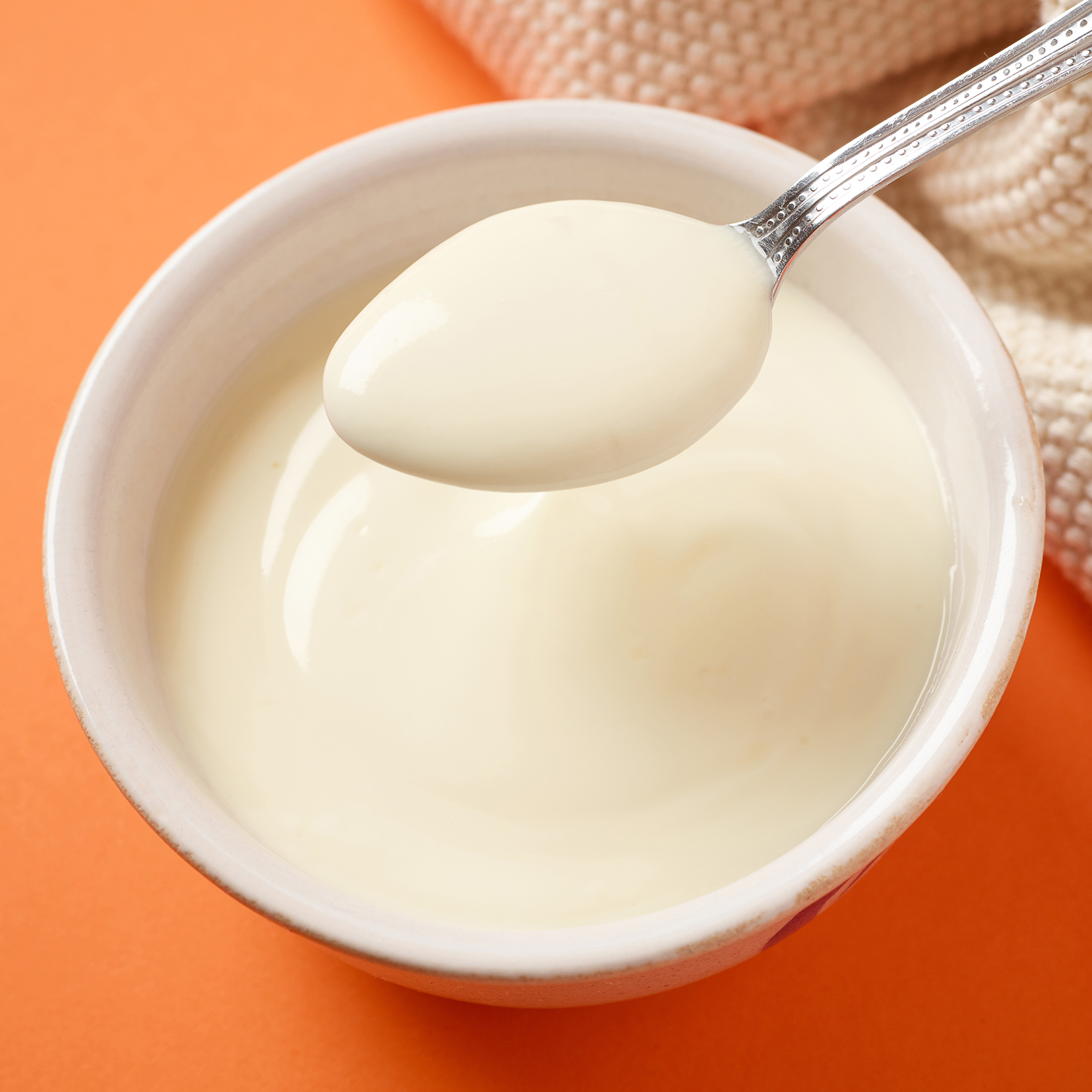