Set yogurt is the oldest form of yoghurt production, and refers to a method whereby yoghurt is fermented in its final pack format and transported in these same pots to the point of consumption. It therefore has a set lumpy texture, as it has undergone no mechanical smoothing post fermentation. YO-MIX® 200 series is recommended for the production of set yoghurt. 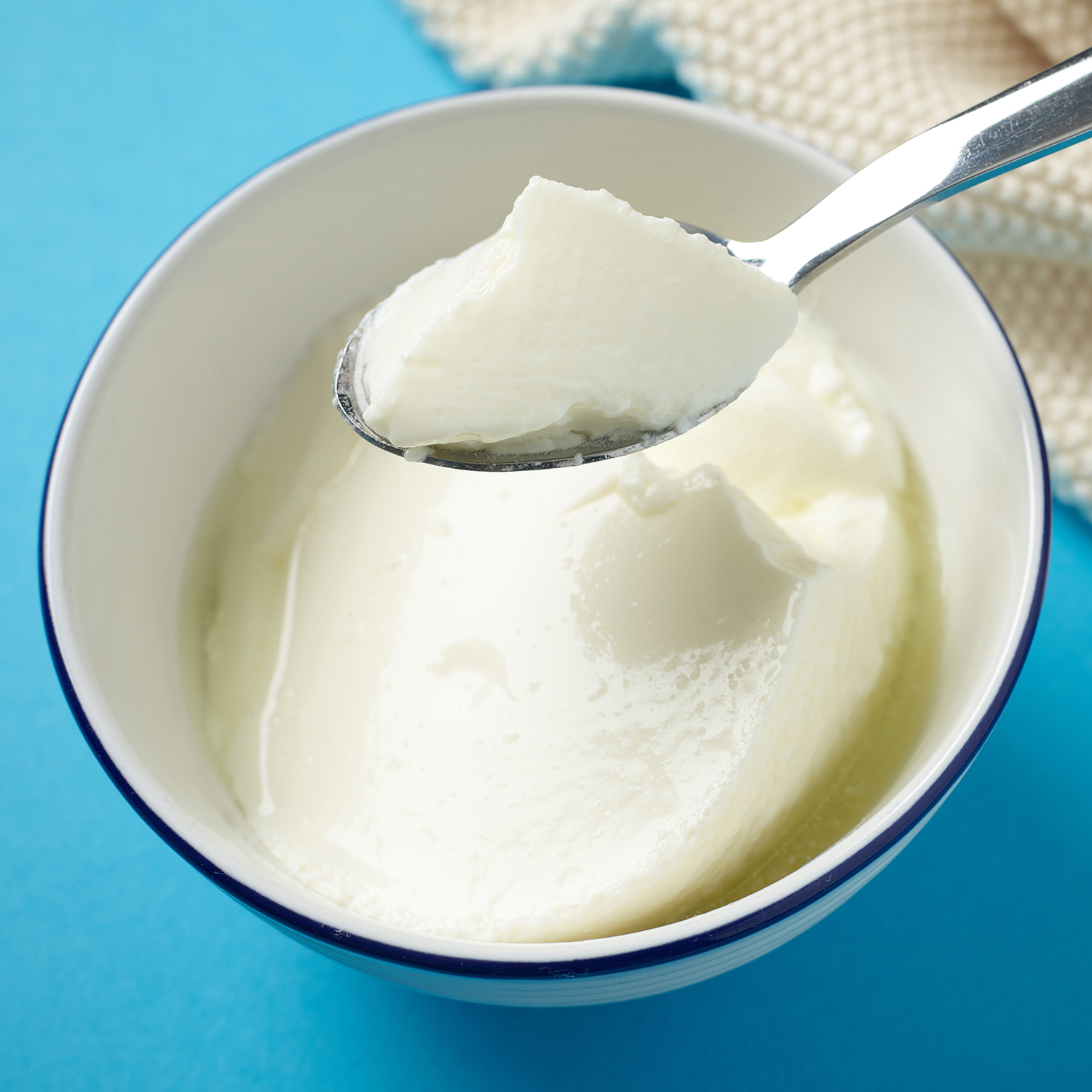