The process of stirred yogurt production involves fermenting milk and other ingredients such as milk powders and then stirring the coagulated yoghurt to cool it down before filling into containers. This stirring or pumping action smooths the yoghurt and also enables the addition of fruit preparations and purees to be added before packing. The vast majority of yoghurts on sale today are made using this method. We have a wide selection of starter cultures suitable for stirred yoghurt production: YO-MIX® 200, 300, 400 series. 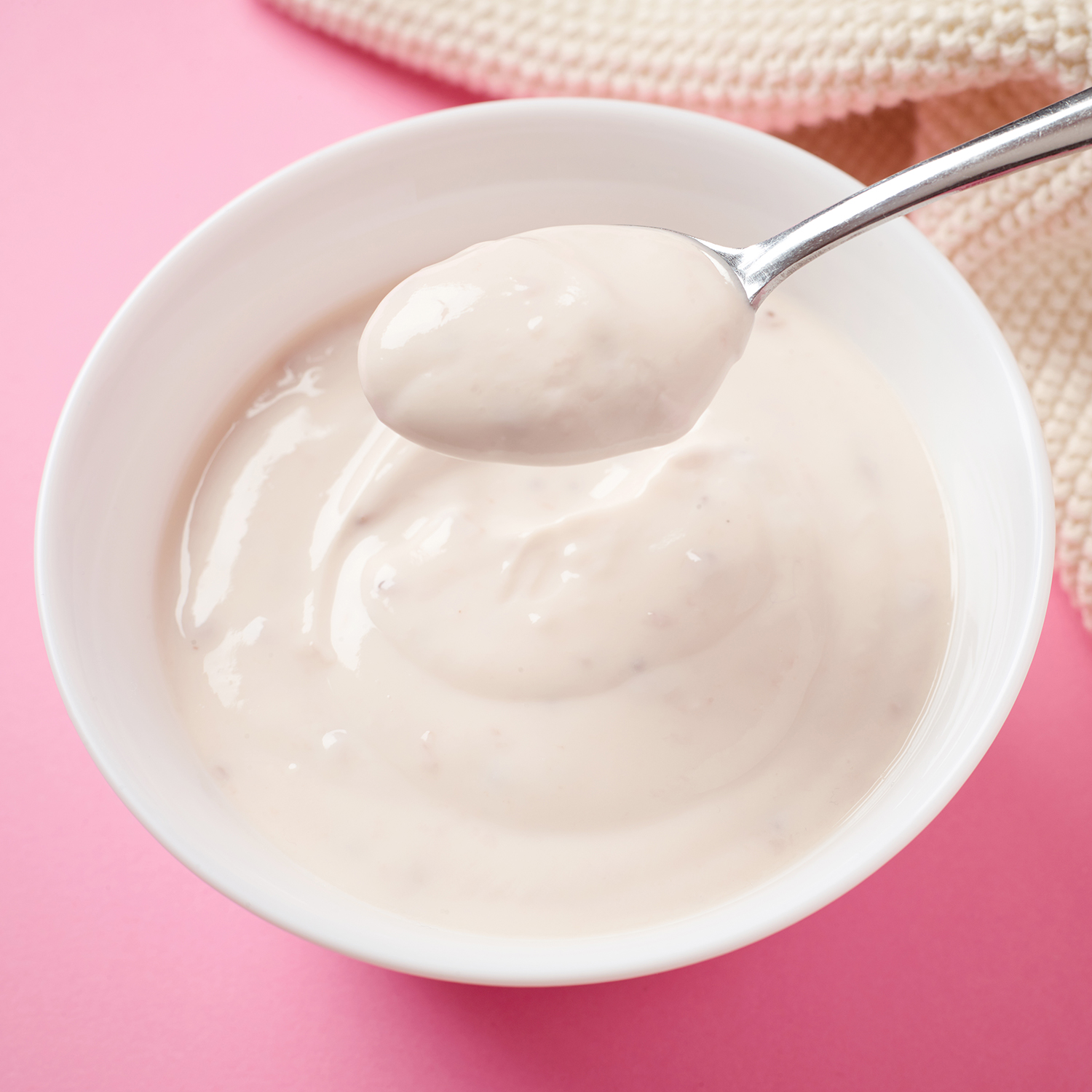